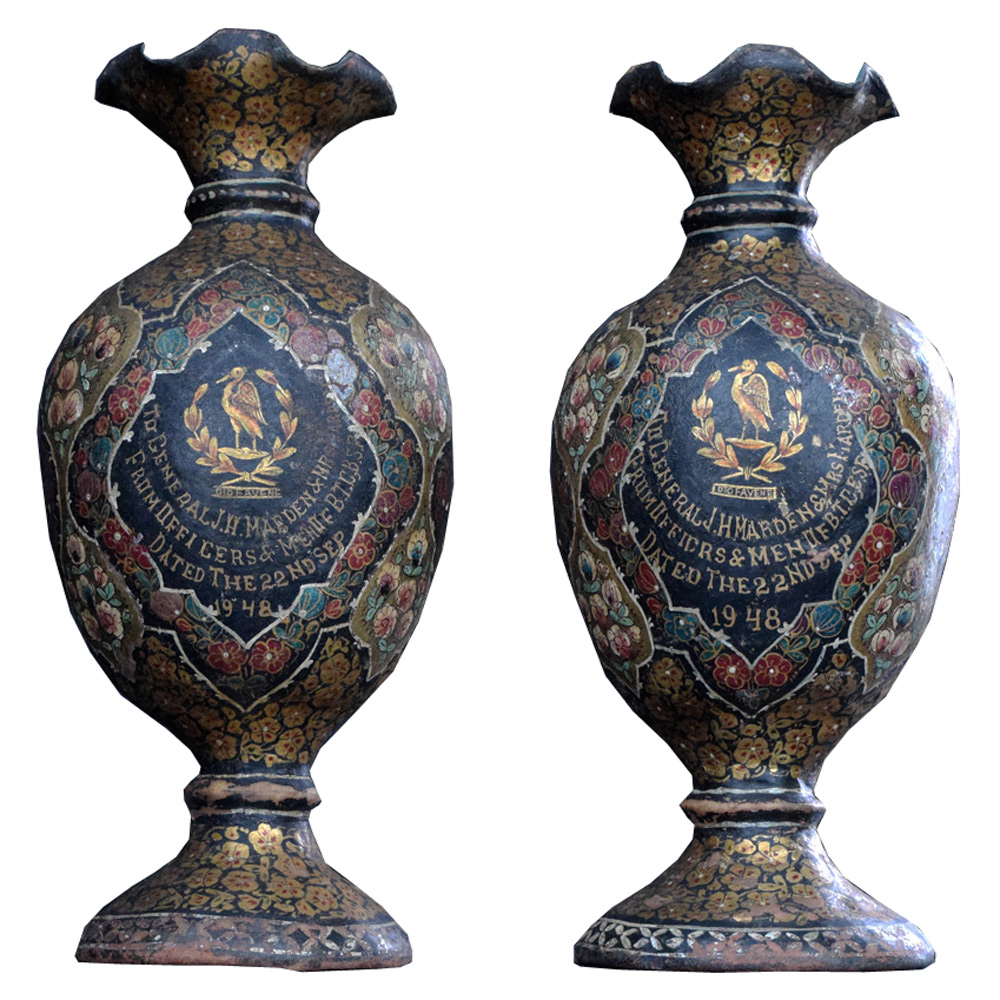 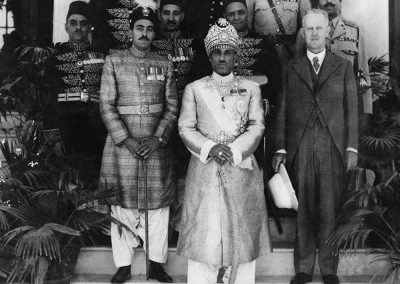 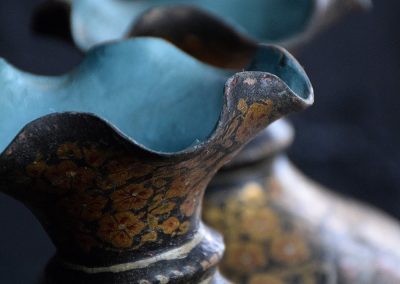 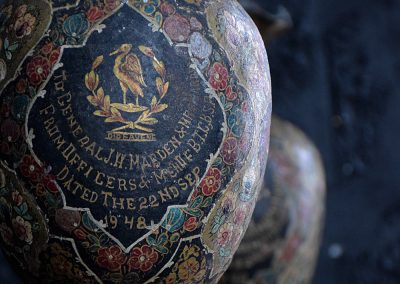 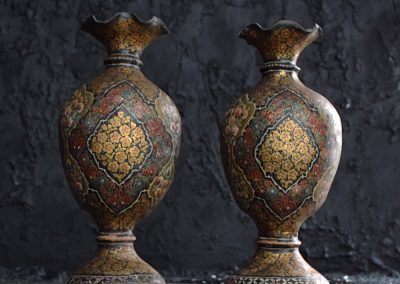 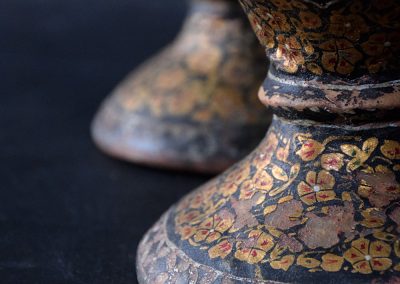 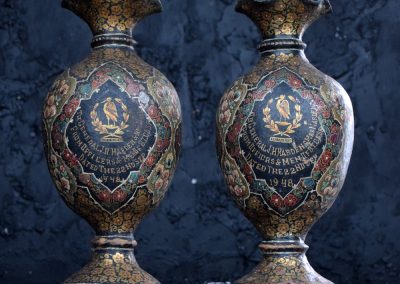 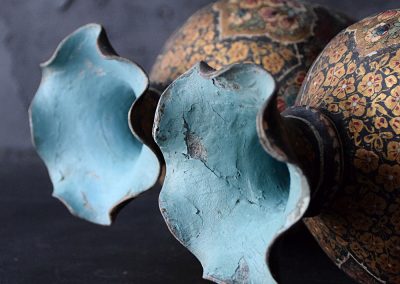 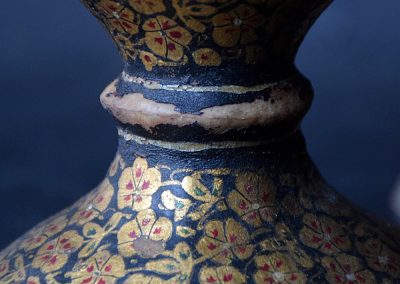 We are proud to offer a rare example of a matched pair of ceremonial decorative vases dated 1948.

Completely solid in structure and form, worn surface, loss of painted surface in certain areas. A rare surviving set and in over very presentable condition. It is exceedingly difficult to photograph all the areas on this piece. Therefore, we strongly suggest reviewing all the photos provided as part of this advert and propose questions where sections / condition is unclear to avoid disappointment when purchasing.

It was a pleasure to work with the House of Antiques on a recent project at the London Dungeon.

I was after antiques and oddities of a macabre, arcane nature and Harry’s stand-out selection – from human bones in glass jars to contorted wax heads – was exactly what I had in mind but couldn’t seem to find anywhere else. Harry himself made the whole process extremely personal and is really invested in each item he has collected, ensuring not only it is right for the project being undertook, but that the products are shipped safely and delivered on time.

I would not hesitate to recommend the House of Antiques to anyone, thanks for a straight-forward (and v cool) experience!